The Apollo space program was an agile program 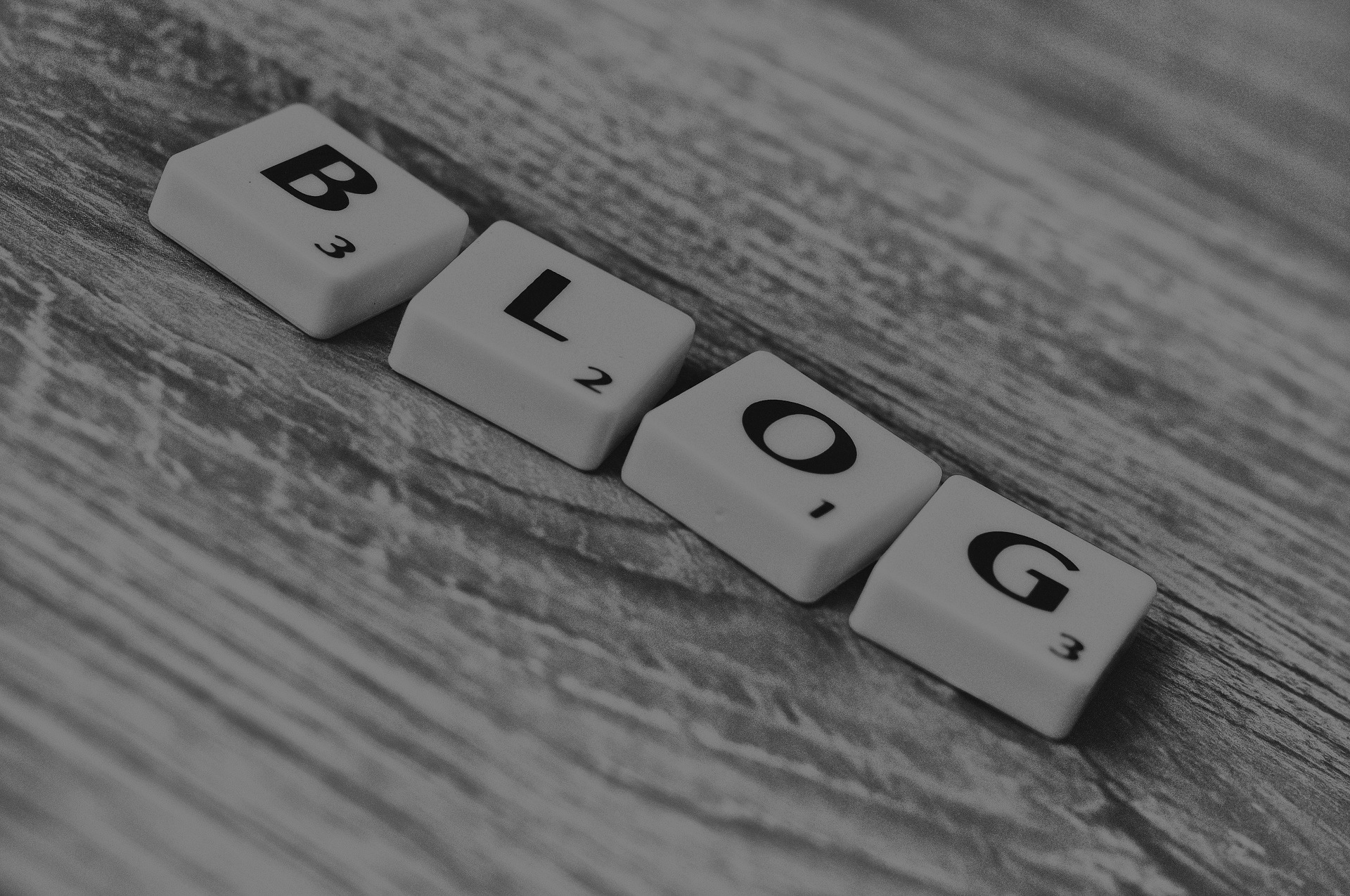 I frequently hear the claim that Agile only works for software.

In fact, many software engineers claim Agile can’t work for them (for whatever reason).

Baloney. (You may quote me on that)

For example: I consider the Apollo space program an Agile program.

But they did absolutely follow the spirit of Agile development: focus on discovery, and keeping yourself as open as you can to make use of what you discovered. Accept that you may reverse course along the way.

You can see this by the way they structured their ~sprints~ missions: they iterated themselves to the moon as best they could.

Each mission was designed to maximise learning for the next one. To take just the start of the program:

You see where it goes. In fact, if you read the mission descriptions, there was always something that didn’t go according to plan, often fairly majorly.

Excellent. Let them fail while nobody’s actually sitting in the things.

Even the mission plan itself was revised frequently, depending on what worked, what didn’t and what could be trusted.

Apart from the high-profile actual space flights, many prototypes ere built. My favourite is probably the famous “flying bedstead”, a bewildering contraption that was used to test technologies for the moon lander and train astronauts on actually flying it.

While the whole program may look like your typical waterfall project in retrospect, it was in fact quite the opposite. It was very much a living, breathing thing, accommodating various surprises as they appeared. And rather admirably achieved a more than ambitious goal, with a good half year to spare on the deadline. (Let’s not speak of budget ;-) ).

The only thing that remained unchanged was, essentially, the actual mission goal as laid out by Kennedy.

Sounds plenty agile to me.